Johannesburg – Farmers in the Eastern Cape have succeeded in putting the brakes on fracking in the Karoo for now, as the mining ministry contemplates whether it should appeal a court ruling this week that declared fracking regulations invalid.

A court victory on Monday abolished the so-called fracking regulations, which would have allowed the government to start granting licences for the exploration of shale gas in about two years’ time.

Judge Gerald Bloem of the Eastern Cape High Court in Grahamstown ruled that the minerals minister could not promulgate the regulations, because he did not have the environmental authority to do so.

The awarding of the first fracking exploration licences was planned for 2019, but the latest court ruling is likely to force the environmental ministry to draw up new regulations dealing with plans on how to minimise environmental damage.

The court set aside a 2015 decision by the minerals minister to enact fracking regulations, critical for granting interested companies the right to explore for shale gas. The permits only allow for seismic and exploratory drilling, not actual fracking.

But his spokesperson Fidel Hadebe told Fin24 that the department would be reading the judgment carefully before any decision could be taken on whether to appeal.

“At this stage the department is not in a position to say what legal options it will pursue,” he said.

The action was brought by a community of farmers around Graaff-Reinet and Cradock , including the president of Agri Eastern Cape and 15 other applicants.

Lizel Oberholzer, a director at law firm Norton Rose Fulbright, said the applicants argued that the regulations were unlawful, because the minister lacks the authority to promulgate regulations about environmental matters concerning prospecting, mining minerals and exploring for and producing petroleum.

“The regulations state that they were passed in terms of Section 107 of the Mineral and Petroleum Resources Development Act (MPRDA),” she said.
But the MPRDA was amended in 2013, deleting Section 107 and the mining minister’s authority to rule on environmental matters.

Thus when the regulations were passed in June 2015, Section 107 was invalid, she said.

For this reason, the court found that the minister lacked the authority to promulgate the regulations.

“As the individual regulations which related to environmental matters were integral and inextricable to the regulations as a whole, Bloem held that the minister had acted unlawfully and the decision to pass the regulations could be set aside.”

In the event that the minsiter elects not to appeal or if the appeal is not successful, it is likely that new regulations will be drafted by the Department of Environmental Affairs, in accordance with the provisions of the National Environmental Act, Oberholzer said.

“While the court made no substantive ruling relating to fracking as a practice in South Africa, we expect that the ruling will delay the granting of licences to explore for shale gas,” she said.

Oberholzer explained that if Zwane elected not to appeal the ruling or if an appeal is not successful, it is likely that new regulations will be draft by the Department of Environmental Affairs, in accordance with the provisions of the National Environmental Act.
“While the court made no substantive ruling relating to fracking as a practice in South Africa, we expect that the ruling will delay the granting of licences to explore for shale gas,” she concluded. 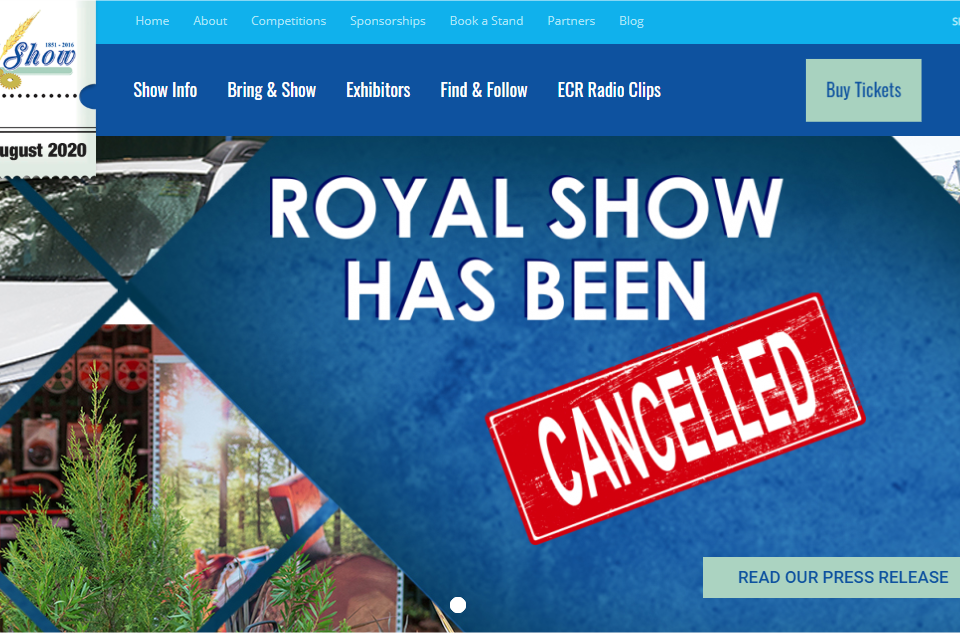